History of the building

Museum – history of the building

The whole time of its existence, Museum „Stara Hercegovina“ is located in a 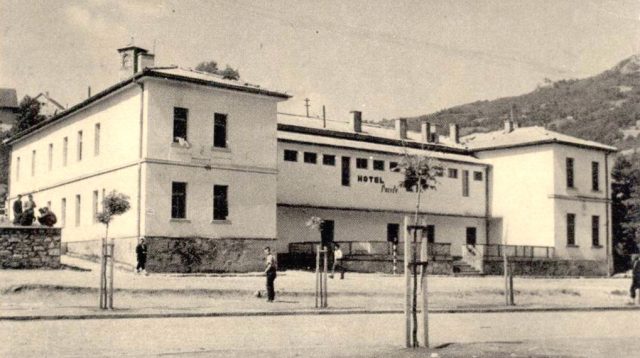 building,
where once was hotel „Gerstl“. Hotel „Gerstl“ was built in the Austro-Hungari an period in 1906, it had 24 rooms, and his owners were a married couple Samuel and Karolina Gerstl. In the whirlwind of World War II the hotel was torn down, and at its place hotel „Vucevo“ was built. After the founding of the museum 1956, it was later adapted for museological activity.